Esmeraldas Calling: Day #32 of the Music Give Away!
Written by webmaster@spaceagehq.com
May 12, 2015
Black Divine Light that is Love | Music | Nafu BLYS | Native | The Blue Lotus Speaks | TRUTH | Turtle Medicine | Wisdom | Wisdom and Teachings

Esmeraldas Calling: Day #32 of the Music Give Away!

Esmeraldas is a Province, and also, a coastal city in the Province in the Country of Ecuador that was created when a slaveship crashed. The survivors formed the Province of Esmeraldas. This is the birthplace of the Mambo and the home of the Marimba! This song, Esmeraldas Calling: Day #32 of the FREE MY MUSIC Give Away,  is a tribute to their freedom. The People there have been holding it down since the crash…

these maps are from
Afro Club Ecuador

Here is some information about this place and these People.

Zambos: originally described the People of Esmeraldas, a beautiful and powerful blend of African and Indio (Indigenous) Peoples. It was a term of respect and endearment. When it came to the Europeans, it became a derogatory term, and became SAMBO!!!

Marimba: Expression of Freedom, yet my Afro-Ecuadorians… 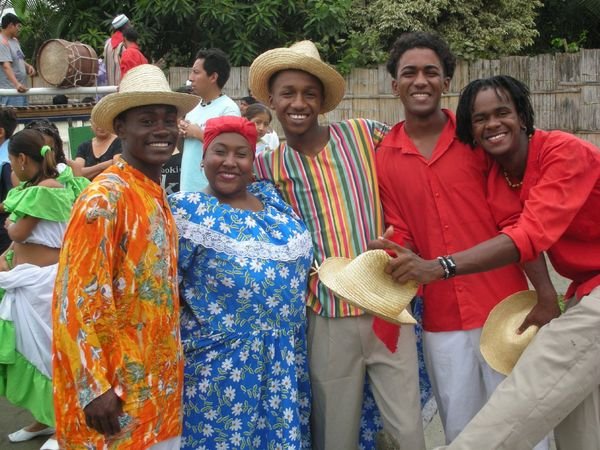 Tuesday, October 5, 2010
this is an excerpt from the blogpost from

In Recognition of Afro-Ecuadorian Heritage Day 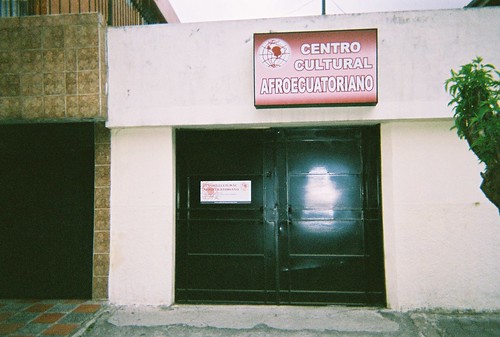 Note: This information was released by the Afro-Ecuadorian Cultural Center, posted on Facebook by an Afro-Ecuadorian friend May Perlaza, of which I translated into English.

Alonso de Illescas (1528-1585)In 1997, the National Congress of Ecuador declared October 2, the national day of Black Ecuadorians giving formal recognition to Alonso de Illescas (pronounced O-lone-zo Day EE-yes-cahs) a native of Senegal, West Africa. He was brought to Ecuador on a slave ship around the age of 25 and grew up to be a strategist skilled in guerrilla warfare. Behind a fortress built by by an alliance of escaped African slaves and Indigenous people, Illescas and his men fought and turned back many expeditions of Spanish forces. 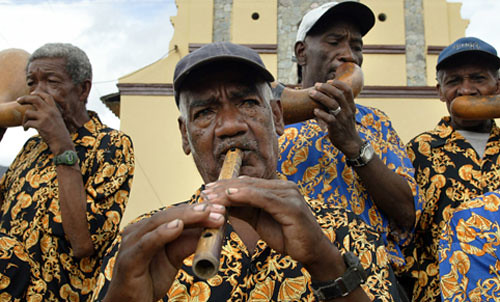 Afro-Ecuadorians remember Alonso de Illescas, the national hero. Alonso was also a diplomat, who on one hand, fought against the Spaniards, and on the other hand, knew how to make friends. He assisted other Blacks who were on shipwrecked slaves ships and nursed them back to health, then recruited them into his revolutionary force against Spanish troops.

Esmeraldas is on the Northwestern coast of Ecuador, a six-hour drive from Quito, the nations capital.

He was also a true governor of what is now Ecuador’s province of Esmeraldas; never subject to bribes, and even rejected the title of governor when many politicians gave up their properties to take on the title of governor of Esmeraldas. Olonso IIlescas trained new leaders starting with his son Alonso Sebastian de Illescas and his grandson Jerónimo (Geronimo) so that they be loving of justice and liberty and keep their territory free of Spanish rule. Although, Esmeraldas was the first province invaded by the Spanish, it was the alliance between Blacks and Indigenous people that kept the Spanish from taking full control.

COMMENTARY: We have heard of Haiti, the Garifuna of Belize, the Quilombos of Brasil, the Maroons of Jamaica, the Seminole of the Southeastern Turtle Island, the Moors. And now, the People of Esmeraldas. There are still pockets of freedom still in existence where ever slavery left its deathly impression. Sure, here in the US, Black People have created many forms of music and dance, however, we always go for the commercial, and lose control over the movement. We let go of TRUE culture and spirituality. The majority of the artists in the USA have FULLY embraced their enslavement, and some even work for the Satanic Forces. We are wrong to assume that financial success IS success. It is only a piece of true success. The People of Esmeraldas have created a space in my heart, because they have held onto their culture. Perhaps due to racism, or isolation due to geographical location, they did not go through integration as we did here in the US. Just another observation on ways we have adapted to slavery and the conditions and effects of slavery on our lives.They have racism there for sure, but it is different than it is over here at least these days. Now, it is OUR turn to get shot for being Black….

NO JUSTICE, NO PEACE

KNOW JUSTICE, KNOW PEACE,
KNOW THE TRUTH AND
THE TRUTH WILL SET YOU FREE.
FREE YOURSELVES FROM MENTAL SLAVERY.

And with that, I still leave you with

← Ears to Hear: Song for Day #30 of the Give Away Kemetones: HeruScopes NEW VIDEO!! 101 →
Privacy Policy Terms of Use
Manage Cookie Consent
To provide the best experiences, we use technologies like cookies to store and/or access device information. Consenting to these technologies will allow us to process data such as browsing behavior or unique IDs on this site. Not consenting or withdrawing consent, may adversely affect certain features and functions.
Manage options Manage services Manage vendors Read more about these purposes
View preferences
{title} {title} {title}