At The Light Being Wellness Center, we see everything and everyone as a Divine Frequency of Luvibrations. And this is how you will feel after you experience one of the many healing modalities we offer: Your Heart Will Feel as Light as a Feather, and You Will Once Again, Shine Bright. 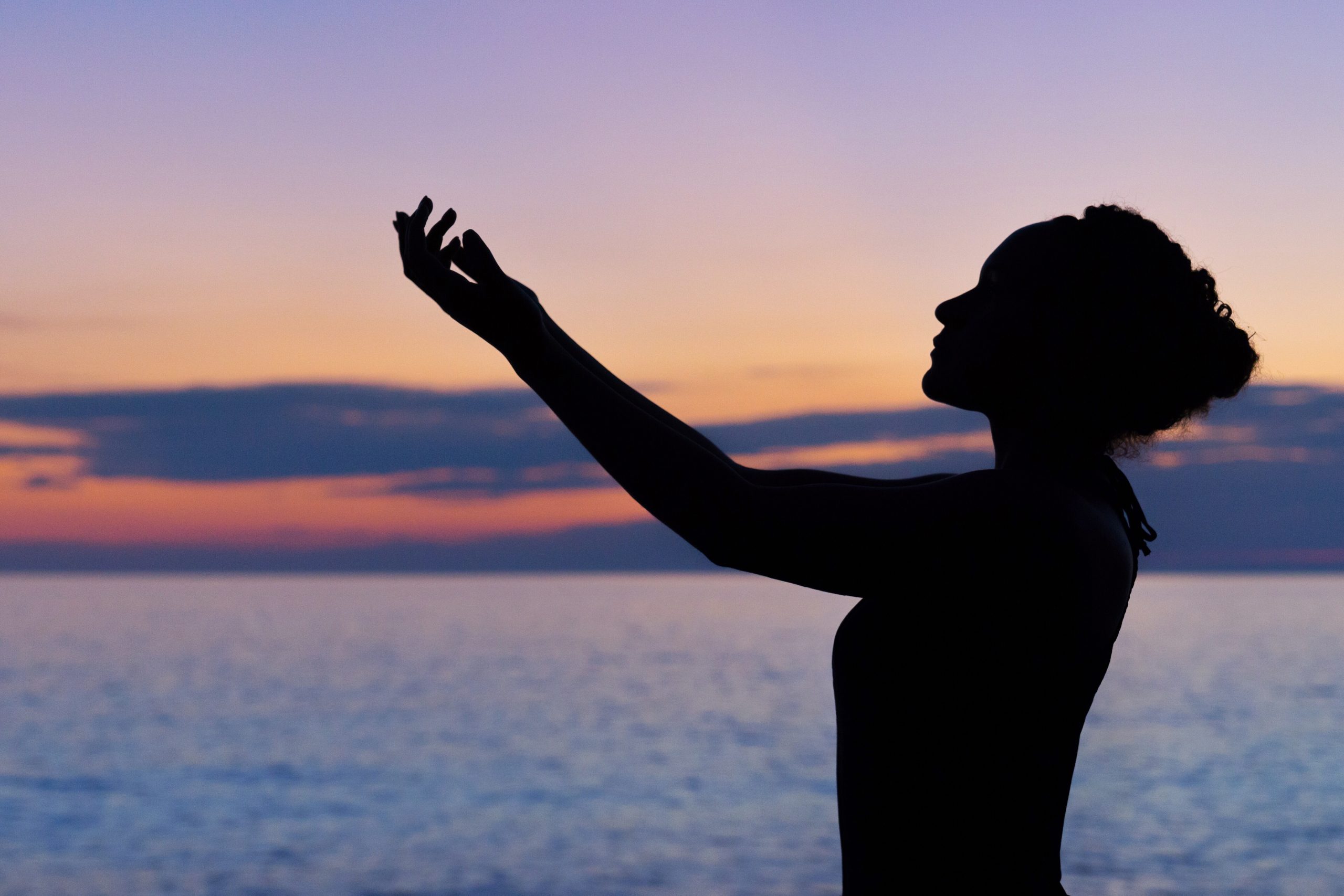 What does “Light Being” Mean?

We are more than mortal human beings. Light Beings in Watery Encasements, ie, human bodies, must recharge and rejuvenate the Body, Mind, Soul, and Spirit in order to thrive on Planet Earth. Wellness is a Vibration: we offer services and products that can keep you in tune with the Cosmic Forces of Nature that live within all of us. Our specialty is eliminating blocks that limit The Flow. When fully activated, Light Beings Radiate Wellness. Then we can fulfill our purpose, which is to be enlightened. 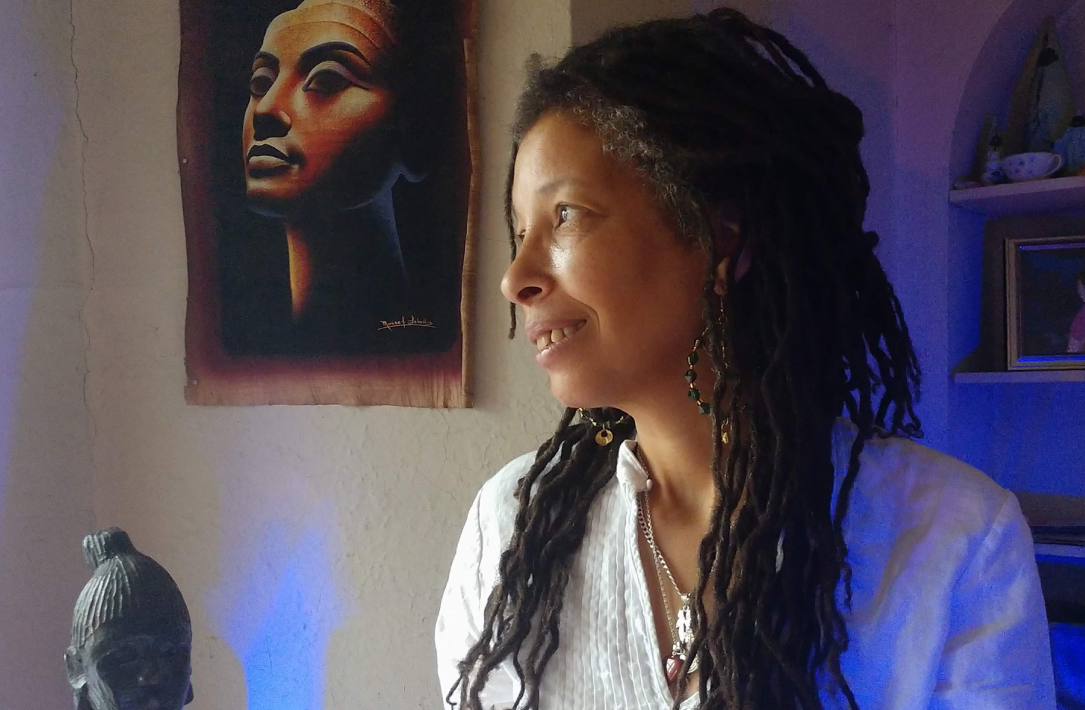 Tchiya Amet became a sound healer the moment she began her Self Healing and Self Care Journey. She originally trained to become an astronaut while a Physics major undergrad at Oberlin College and then a Galactic Astronomy grad student at UT Austin until she experienced much womb calamity and catastrophe. At the foundation of her adventures back to a life of balance, she home birthed (assisted by their father alone) and homeschooled two daughters back in the days when this was practically unheard of.

An internationally acclaimed Reggae and World Music artist for over three decades, Arit sought to find a way to combine her three passions: the Celestial Realm, Music, and Healing. With KemeTones Cosmic Sound Healing, she has made a way. With the birth of HeruScopes, 13 Month Kemetic Sidereal Astrology system, her decades of research in Cultural Astronomy burst onto the scene. Now that her music has expanded from Reggae, encompassing Native Reggae and Reggae Fusion Jazz, to World Music, her music has taken another turn around the Spiral Dance into the genre of Devotional World Music: music designed to lead us to Be Enlightened in Every Moment.

Privacy Policy Terms of Use
Manage Cookie Consent
To provide the best experiences, we use technologies like cookies to store and/or access device information. Consenting to these technologies will allow us to process data such as browsing behavior or unique IDs on this site. Not consenting or withdrawing consent, may adversely affect certain features and functions.
Manage options Manage services Manage vendors Read more about these purposes
View preferences
{title} {title} {title}