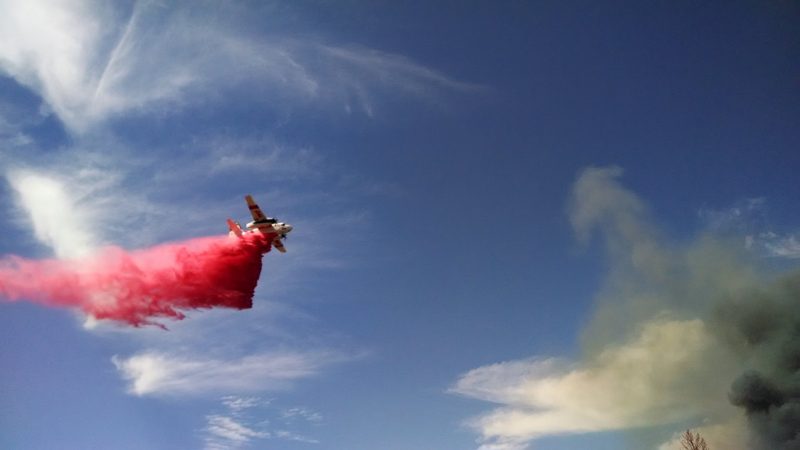 The Roof, the Roof, My Roof WAS on FIRE!
Dua Tefnut: Gratitude Fire Water Goddess
My Fire Water Story

On Sunday June 28, 2015, there were two fires in Round Valley. Here is my Fire Water Story.

Here is a slide show of my yard and the neighborhood  after the fire.

Two fires that erupted within 45 minutes of each other in the remote Mendocino County community of Covelo burned at least four structures Sunday afternoon, including one residence.

This page has some good photos.
https://kymkemp.com/2015/06/28/downtown-covelo-being-evacuated-due-to-cemetery-fire/ 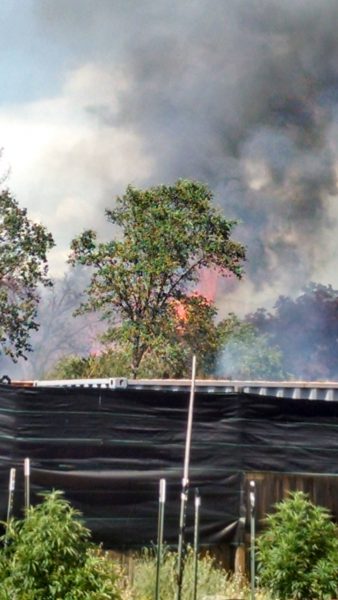 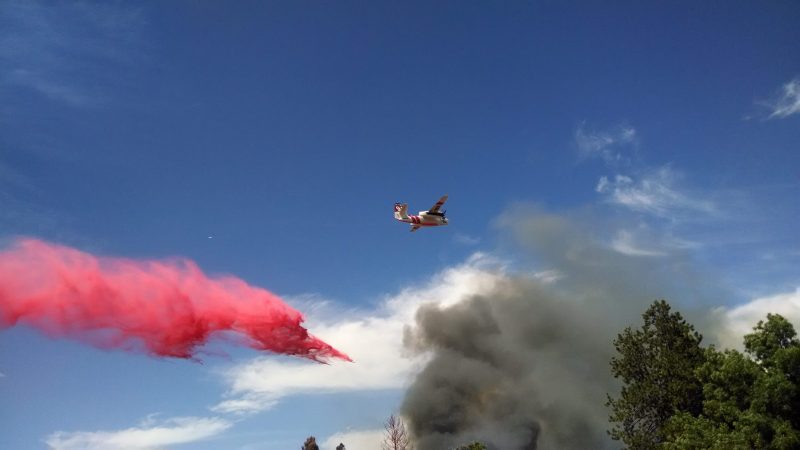 Here is some information on the red flame retardant that was used. Still needing to determine if my water and land has been poisoned…

httpss://en.m.wikipedia.org/wiki/Phos-Chek
“The first Phos-Chek retardant product was available in 1962. The Phos-Chek brand belonged to the Monsanto Company until 1998, when ownership was transferred to Solutia Inc. In 2000, Astaris LLC acquired the Phos-Chek name. In November 2005, Astaris LLC was acquired by Israel Chemicals Ltd. (ICL),[16] and the Phos-Chek brand was renamed “Phos-Chek Fire Safety Group” and assigned to the Performance Products division of ICL (ICL PPLP).[17]” 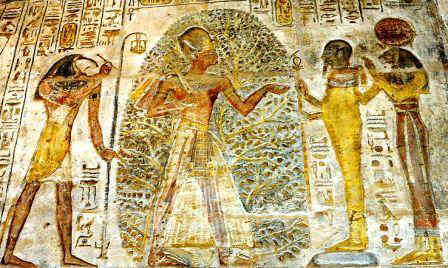 The function of Tefnut is described as being the lioness goddess of rain, water and moisture

Tefnut, the lion headed goddess of water, is often depicted on the coffins of the deceased pouring drink from a pitcher, to sustain the souls journeying through the Underworld.

She was also known as the “Uraeus on the Head of all the Gods” and  the “Lady of the Flame”.

Grateful to be safe and alive.
Grateful to all the brave souls that stepped forward to fight this fire.
Hotep.