The Final Of the Four!

Here are some of my previous posts

Looking Ahead to the Comet, Blood Red Moon, and Jade Helm: SEPTEMBER 2015!

AND NOW, HERE WE ARE AT THE LAST AND FINAL OF THE TETRAD!

On September 28, 2015, a rare Total Lunar Eclipse of a Super Full Moon will be visible from most of North America, South America, Europe, West Asia and parts of Africa. Here are 11 facts you should know about this eclipse.

Animation: Next eclipse in your city

1. A Rare Eclipse of a Supermoon

The full Moon of September 27/28 is a Supermoon – the Moon will be closest to the Earth. or at its perigee, as it turns into a full Moon. A rising Super Full Moon can look larger and brighter to spectators on Earth.

2. People in the US Will Get Front Row Seats

People in eastern and central areas of the United States and Canada will have some of the best views of the Total Lunar Eclipse on the night of September 27, 2015, weather permitting. Here, the eclipse will begin after moonrise and finish around midnight (00:00 on September 28).

Those on the West Coast will miss the beginning stages of the eclipse because they will happen before moonrise.

Blood Moon is sometimes used to describe a Total Lunar Eclipse. When the Earth casts its shadow on a Full Moon and eclipses it, the Moon may get a red glow.

Eclipses in Your City (with animations)

The first three total eclipses in this lunar tetrad occurred on

The last eclipse of the tetrad will occur on September 28, 2015.

Super Blood Moon 2015: When and Where to See the Eclipse

I like this next one the best, for obvious reasons!

“This weekend, a supermoon will shine red with the blood of the innocent,”
(Actually it’s just refracted light from the Sun)

This weekend, the Moon will provide a big, bloody show for those looking up into the night sky. A total lunar eclipse — sometimes referred to as a blood moon due to the Moon’s dark red glow — is scheduled to begin at 10:11PM ET on Sunday.

I would have to agree with this title however, read below to learn why…

My photo of the Comet. It has not crashed into the Earth yet, however, many strange things are happening…..

The Comet on The Fall Equinox 2015

The Comet Rising with Sirius on Fall Equinox 2015

and now from HeruScopes!!!

Here is the Chart from astrology13.com for Sept. 27 at

First thing I notice is the symmetry, the beauty and perfection

I have given thorough forecasts during the past three KemeTones: Self Care with The Blue Lotus Speaks webinars. You can catch up on the majority of the Cosmic Activity here:

KemeTones: SELF CARE with The Blue Lotus Speaks
free weekly webinar every Monday at 5 pm pacific!

FOR THE PRESENT MOMENT, MAIN FOCUS IS ON THIS COMBINATION OF THE MOON AND URANUS, IN PICOT SAHU (SIDEREAL PISCES)

The Portal of Heru is STILL WIDE OPEN!!! The Moon is Full, and both are in PiCot Sahu. Now what does this have to do with the BLOODY RED MOON?

Heru Sesheta  PiCot Sahu at the moment of the Eclipse.
(Uranus and the Moon is in Sidereal Pisces)

First, Heru: I see this as a moment in time in space for heroic acts of change and freedom, liberation, as the Portal is still open. Plus the Portal of Djehuty is still open (Mercury is still Retrograde). A time to communicate with courage, with fearlessness, what might not have been able to be expressed before. During the Eclipse, this opportunity is raised to a whole new level! How long does it last? How long is the Eclipse? LASTS AROUND TWO HOURS…..
10:11 PM EST UNTIL MIDNIGHT.

Pisces is about the Emotions, the duality.

Sesheta PiCot Sahu
What about the MOON in Sidereal Pisces?

The Moon is about the personality, Emotions. Sesheta is the Scribe, the Goddess of Writing. The Lady of the House of Books the Librarian, The goddess of Architecture, Engineering, Astrology, Astronomy, Mathematics, etc. THE LUNAR ECLIPSE!

I see this as a time to BUILD a strong personality, strong characters. To build a strong, positive relationship with out Emotions.

Well, whether you see the eclipse or not, whether or not you see the red color that is due to the refracted light from the Sun, from Ra.

At HeruScopes, this Moon is ALREADY BLOODY.
For 2 reasons:

“SERRA IS NO SAINT, SERRA IS THE DEVIL”
Native Chant in English. 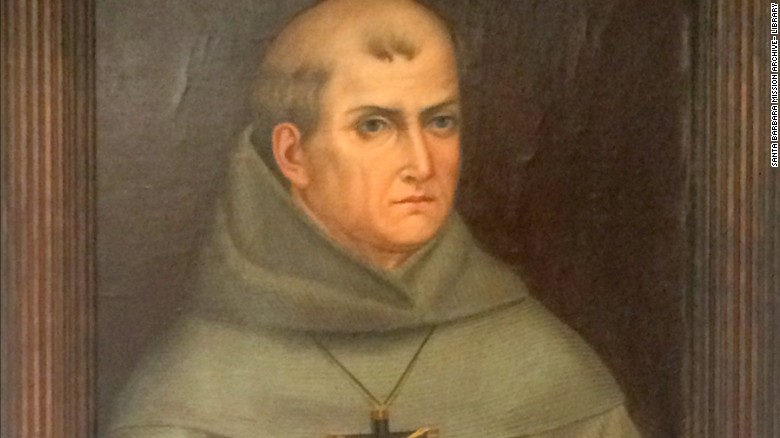 2. This is also a BLOODY RED MOON  at HeruScopes because of this other tragic event. 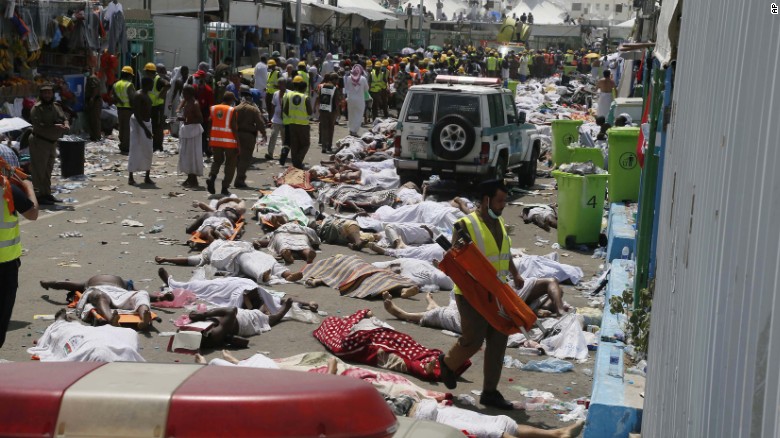 Whatever the cause, I am feeling it during this Bloody Red Moon….

these are the issues that are on my mind and in my heart.

EVERY FRIDAY NIGHT AT 8 PM  PACIFIC, FOR BRINGING THIS TRUTH AND ALIGNMENT TO MY ATTENTION.

MUCH GRATITUDE and APPRECIATION FOR YOUR FINE WORKS, SISTREN!!!  ESPECIALLY BEHIND THE SCENES…

ah-ah-ah, there is ALWAYS A GIFT IN EVERY ADVERSITY, RIGHT?

WHAT KIND OF HEROIC RESPONSE, OR ACTS OF COMMUNICATION, REVOLUTIONARY EXPRESSION OF THESE EVENTS? WHAT CAN BE SAID? WHAT CAN BE DONE TO BRING ABOUT CHANGE FOR PEACE/ HOW CAN MAAT BE RESTORED UPON THIS EARTH?

IN THE HUMBLE PERSPECTIVE OF HERUSCOPES, THIS IS WHAT WILL BE REVEALED TO US DURING THIS ECLIPSE AND BLOODY RED MOON DURING THE MERCURY RETROGRADE, JUST A FEW DAYS AFTER THE FALL EQUINOX.  OH YES, AND THE COMET THAT IS SUPPOSED TO ENTER OUR SOLAR SYSTEM AND DESTROY THE WORLD AS WE KNOW IT.

Wouldn’t it be awesome if OUR COLLECTIVE CONSCIOUSNESS, AND THUS ACTIONS, BECAME THIS ELEMENT OF GREAT, UNEXPECTED, EFFECTIVE CHANGE?  IF WE ALL ACTED AS ONE HERU FOR A FEW DAYS, WHILE THE MOON AND URANUS ARE IN PISCES?

SESHETA, GODDESS OF THE MOON

TOGETHER, WE CAN DEFEAT SET. WE CAN UNITE WITH HIGHER SELF.
WE CAN WORK TOGETHER AND ACCOMPLISH GREAT THINGS.

PLEASE JOIN ME ON MONDAY, SEPT. 28 AT 5 PM PACIFIC AS WE INVESTIGATE THE APPROPRIATE RESPONSE, THE STRATEGIC ACTIONS TO TAKE TO BRING ABOUT HEALING FOR OURSELVES AND THE PLANET.   Replays: https://newday.tchiya.com/selfcarewebinar

This Monday we will discuss the Bloody Red Moon: What this means for Our Self Care and Planetary Healing. 5 pm PT

← Comet did not crash into the Earth, however, This Comet CRASHED Into My Life. →