If you are not into conspiracy theories, then you might not enjoy this post. However, if you enjoy seeing what events might be gong on around the same time as the final of the Blood Red Moon Tetrad this September, then you have come to the right place!

Looking ahead to September 2015:
Looking Ahead to the Comet, Blood Red Moon, and Jade Helm

The dates, Sept. 15 and Sept. 28, are considered significant in conspiracy theory and eschatological circles. September 15 coincides with the end of the Jade Helm exercises which conspiracy theorists claim is the dress rehearsal for the imposition of NWO martial law.

September 15 also comes two days after the September 13, 2015, end of the seven-year Jewish cycle known as the shemitah.

Conspiracy theorists and Judeo-Christian eschatologists are pointing out to believers that the September 13 partial solar eclipse that will occur in the southern hemisphere ahead of the blood moon lunar eclipse of September 28, is a sign that world-changing events will happen in September, 2015.

The blood moon lunar eclipse of Sept. 28, 2015, is the fourth and last of the ongoing tetrad of blood moon eclipses.
Read more at https://www.inquisitr.com/2054665/2-5-mile-wide-comet-headed-toward-earth-conspiracy-theorists-spread-doomsday-mass-hysteria/#x02ZxSLduhmUjvPg.99

Remember, this full Moon, will be the Fourth of FOUR BLOOD RED MOONS. Not only that: on September 11-15, a COMET is anticipated to hit our planet. According to conspiracy theorists, the 1% has everything in place for their survival. I have read about majpr department stores and grocery stores closing down between now and August. There is much speculation about this, but as for me, I think it will provide even more space for detaining people when things get crazy. What did they do with all the food and supplies? Have it hidden away safely for them and for their survival. I am sure that by now you have heard about the closed down and empty Wal-marts being surrounded with barbed wire fencing and the extra holding facilities that have been created.

special thanks to AMBASSADOR’S REPORT at wacptv.com for bringing this to my attention…..

However, this Comet is not really a big deal according to the list of comets for 2015: bright comet prospects  https://www.skyandtelescope.com/observing/bright-comet-prospects-2015012815/ 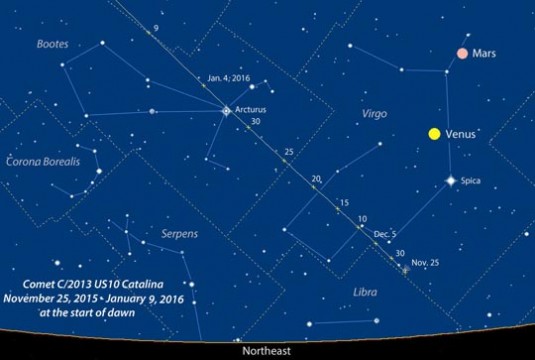 Lyn Leahz talking about the stores being closed down.

My teacher warned me about this decades ago….

PERSONAL COMMENTARY:
Isn’t it odd that US Secy of State John Kerry is seen with the French Foreign Minister, while making this announcement about the comet, then he has an assassination attempt made on his life when he is visiting France? They covered it up and said it was a biking accident…. I dunno, but if you put the pieces together, especially with the info about the stores closing down, and the barbed wire around Walmart stores…you have a pretty darn good conspiracy theory. So, this is not exactly a HeruScope, however, it is something to be watching out for, as this is scheduled to happen around the time of the Blood Red Moon, the final one….

What about Jade Helm? Ends September 15. Same day the comet is expected to come through.
September 28 is the Blood Moon. A lot to consider and reflect upon.

The first Blood Moon eclipse in a series of four happened on the night of April 14-15, 2014. The second one took place on the night of October 7-8, 2014. The third one is coming up on April 4, 2015 and will be visible to North American skywatchers.

What is a lunar tetrad?

How common is a tetrad of total lunar eclipses?

Why is the term Blood Moon being used to mean a full moon of a lunar tetrad?

Other times in astronomy you hear “moon” and “blood” in same sentence. 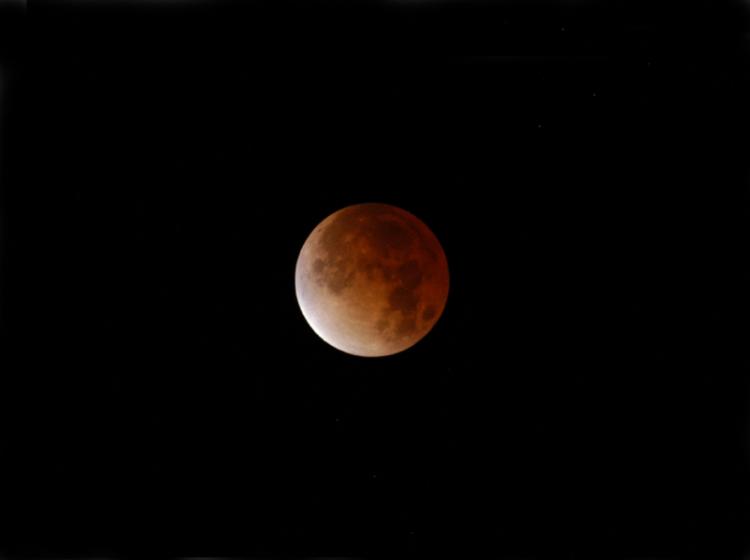 Some people believe that the tetrad has special significance because the eclipses coincide with important Jewish festivals. The two April lunar eclipses in 2014 and 2015 occurred at the same time as Passover, while the October and September eclipses occur during the Feast of Tabernacle. This, they suggest, is connected to a biblical prophecy of the end of times.

The fact is, eight of the tetrads since the first century have coincided with Jewish holidays without the world going under, so there is no reason to believe that the 2014-2015 tetrad will end the world this time either.

Anyhoo, that is what is ahead. Best to stay in the present moment anyhow….